Digital Accountancy for Worcestershire, the West Midlands and the UK

Streamlining accounting and saving money for a charity

About The Arboricultural Association

The Arboricultural Association (the AA) is a registered charity and the largest professional body in the UK for the amenity tree care professional. Its 3,200 members are supported by a team of 14 people at the head office in Stonehouse, Gloucestershire.

When Finance Controller Hanif Bhula joined the AA, one of the first things he questioned was the accounting software. As a finance module of one of the major ERP systems it had far more functionality than the charity needed. Additionally, it was costing a great deal of money that Hanif felt could be better spent supporting the charity’s members. After researching his options, Hanif found that Xero provided the solution he needed and asked us, as a Xero Gold Champion Partner, to undertake the switch. Today, Hanif is finding that Xero is saving the charity both time and money – and he’s confident there are more benefits to come.

When Finance Controller Hanif Bhula joined the AA in 2018, the charity’s accounting software was the finance module of one of the major ERP systems. He knew straightaway this needed to be changed.

He had three particular concerns: the cost, the complexity and the customer service.

He says: “The software came as a bundle of modules and we didn’t need about 75% of them, so we were paying over the odds. It was too cumbersome for what we really needed – even after three years I found I was still discovering functionality that wasn’t necessary for us. And because we are quite small, we were down the pecking order when it came to customer service.”

As Hanif started to research alternatives, there was one critical factor. Any new accounting software the AA implemented would need to integrate seamlessly with the specialist charity and membership CRM software it uses, Oomi. 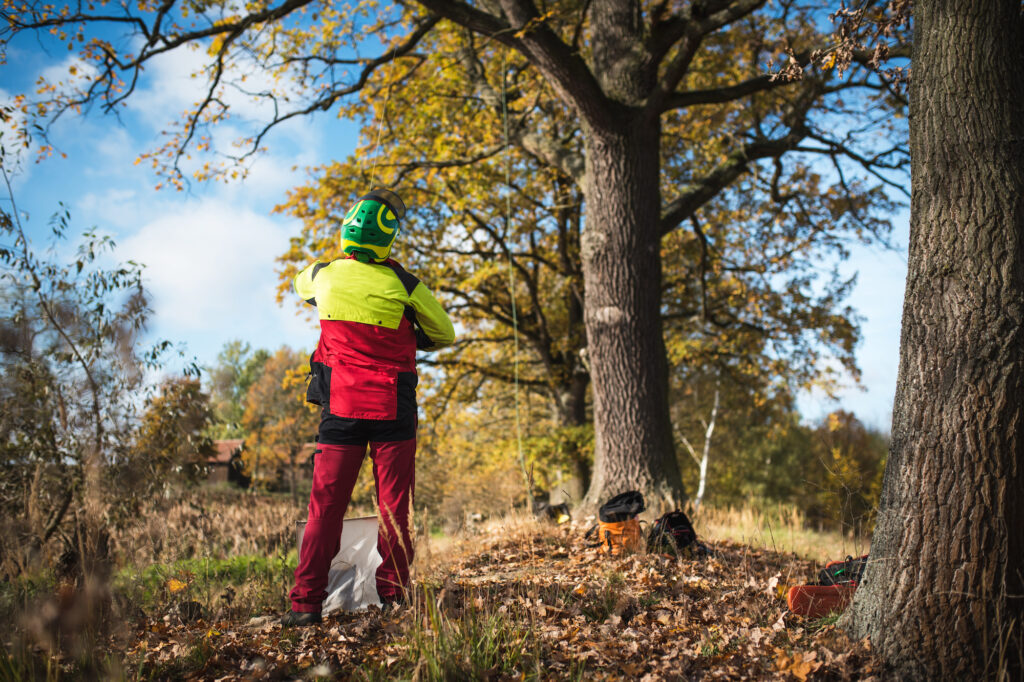 Joel Trotman, Sales Director at Oomi, takes up the story. “The AA asked me what accounting software our other customers were using so they could assess their options. When it came to Xero, I suggested they talk to Ian at Vertis. I’ve known Ian since 2012 and he’s one of those very few people who can do the people side of things as well as be a good accountant. Plus his background means he understands not-for-profit, so he understands all the complexities around charities.”

We met Hanif to run through Xero and what it had to offer. Hanif says: “Ian was very helpful, and he didn’t try to sell us Xero. I think he had full confidence in it, which I can understand.”

The biggest surprise was the cost. Hanif says: “We were just astonished. It would only cost us a few hundred pounds a year – a huge saving on what we had been paying.”

Hanif researched other software options as well but ultimately decided Xero was the right way to go. “Xero did stand out and it did what we wanted it to do.”

Implementing and integrating to create a seamless solution

When it came to implementation, we took all of the AA’s data from the current financial year, as well as the three previous years, and loaded it into Xero. This meant they could move over to Xero without much disruption. It also meant they would have ready access to reports from previous years, not just the current one.

Hanif comments: “Ian came up with a list of things he needed from us from the accounting side of things, which I provided to him. It was all fairly straightforward.”

The main issue was making sure Oomi talked to Xero.

Joel says: “Xero has a nice open API for integration, which makes our life easier.” This is certainly something Hanif would agree with, especially when it came to mapping invoicing codes. “Previously, Oomi had one numbering system and our accounting software had another, so every invoice had two numbers. With Xero, whatever number Oomi sent across, Xero would pick up, which was really useful.”

The AA went live with Xero in February 2021 and Hanif says it has made a big difference.

Its user-friendliness is a key benefit. Hanif says: “Previously, I was the only one in the office who was trained to use the software. But because Xero is so user-friendly, I’m hoping my assistant will be able to use a lot of the functions. And that’s going to free me up to do other things in the organisation.”

There is less paper too, which is saving time. Hanif comments: “The beauty with Xero is we can PDF all the invoices onto Xero, so there’s less filing.”

Hanif also appreciates the difference in customer service he gets now. “For example, I had teething problems with the bank reconciliation. I made a list of questions, called Ian and we went through them one by one. It’s very useful to know he’s on the end of the phone.”

Hanif can see how the AA can make more use of Xero’s features over time. “The invoicing is the first thing we’ve done. But we’re hoping to add on the payroll module.”

He’s also looking at some of the over 900 apps in Xero’s ecosystem. One that particularly interests him is the award-winning ApprovalMax. He says: “It will give us different levels of authority for signing off invoices, which could be very useful.”

He adds: It’s a gradual process and I’m sure there’ll be things that we’ll add on as we go on.” This is something the AA will be able to easily do at a much lower cost than previously, because it can pick and choose the apps it needs, rather than needing to take on an entire bundle.

Perhaps the biggest benefit is the cost saving, which is especially important because it means more funds that can be used to deliver the charity’s mission. Hanif says: “The money we’re saving is the equivalent of six months’ salary for a highly trained individual. It’s huge.”

If you like what you’ve seen here and want to have a conversation about how Vertis Accounting and digital accountancy could work for your business, Get in Touch. We’ll look forward to hearing from you!

Vertis Accounting Ltd is a digital accountancy practice in Worcester that works with small businesses in Worcestershire, the West Midlands and all over the UK. We embrace the power of cloud accounting because we know it helps businesses to work smarter.

Menu
Book a call with Vertis